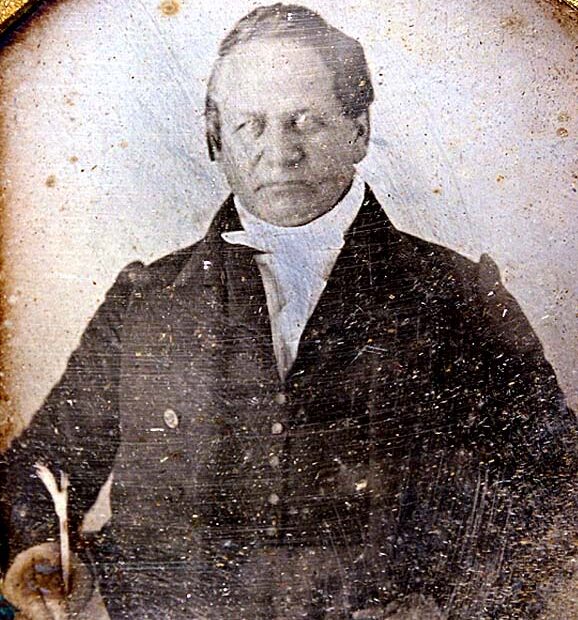 Alexander Twilight is known to be the first African American in the United States to graduate from college.

Twilight was born in Vermont to a white or fair-skinned mother, Mary Twilight, and a mixed-race father, Ichabod Twilight, who served as a private in the American Revolution. His parents were both listed as ”the first negroes to settle in Corinth, Vermont.” (Alexander Luicus Twilight )

During the early years, Twilight worked as an indentured servant on a farm neighboring his parents’ farm around 1803, when he was eight years old. Over the next 12 years, Twilight learned how to read, write, and learned math skills while also performing his family’s farming duties. (Alexander Luicus Twilight )

Twilight enrolled in Randolph’s Orange County Grammar School at 20 to continue furthering his education after saving enough money. He completed his secondary school courses during the next six years and finished his first two years of a college-level curriculum. (Alexander Twilight )

Following his completion of the Randolph School, he was accepted to Middlebury College, entering as a junior in 1821.

Twilight receives his bachelor’s degree two years later, and Middlebury claims him to be the first African American to earn a baccalaureate from an American college or university.

From 1824-1828 Twilight taught in Peru, New York, where he met and married Mercy Ladd Merrill. While teaching, Twilight continued studies that focused on theology and the church while leading public worship and preaching. He became a licensed preacher by the Champlain Presbytery in Plattsburgh. (Alexander Twilight )

Twilight went on to pastor congregations in Vergennes and Browington, Vermont, and became the Orleans County Grammar principal’s headmaster.

To ensure he could meet the school’s growing enrollment, he designed and built the first granite public building in Vermont, Athenian Hall. Now renamed “The Old Stone House,” it now serves as the Orleans County Historical Society Museum. (Alexander Twilight )

Twilight became the first African American to serve as a state legislator in the United States as he was elected to the Vermont Generals Assembly in 1386. Lost in America’s history, we should celebrate Twilight as being not only a black historical figure but a world historical figure.