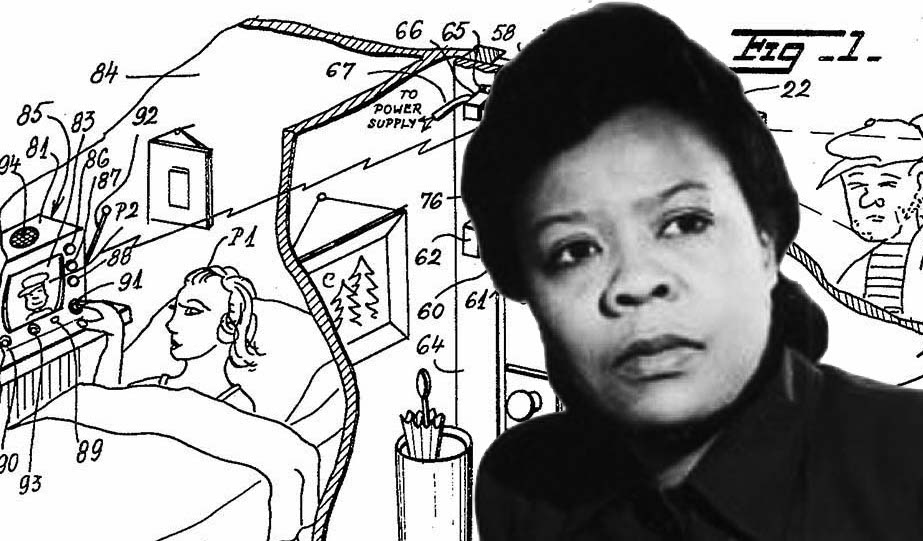 Born in Queens, New York, in 1922, Marie Van Brittan Brown invented the first-ever home security system and is credited with the invention of closed-circuit television.

Brown worked as a nurse, and her invention was inspired by the security risk that her home faced in her neighborhood. As crime began to rise, and the hours she worked were primarily in the evening, Brown wanted to find a solution to increase her safety and security.

Brown and her husband, Albert, an electronics technician who helped her form the home security system, got to work to make sure she had a safe working environment.

The foundation of Brown’s security system is the basis for the two-way communication and surveillance features we see in modern security today. The original invention consisted of peepholes, a camera, monitors, and a two-way microphone that allowed whoever was inside to communicate with people at the door. These items were the beginning of closed-circuit television systems for surveillance, also known as CCTV. Brown also had a remote that would allow her to unlock the door at a safer distance. The final part was an alarm button that could be pressed to contact the local authorities immediately, something we see routinely in some of the largest businesses and corporations across the globe.

Marie and her husband filed for a patent on August 1st, 1966, under the title, “Home Security System Utilizing Television Surveillance. Their application was approved on December 2nd, 1969. The invention made Brown a household name in the technology community as she was recognized in the New York times and received an award from the National Scientists Committee for her work.

Although she passed away in 1999, Brown’s legacy lives on as security systems are used worldwide to ensure others’ safety in all aspects of society. From office buildings to apartment complexes, even to some of the largest corporations in the world, all of them have one thing in common; they rely on the safety and security of Brown’s invention.